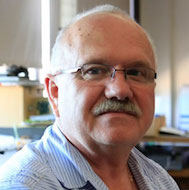 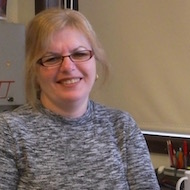 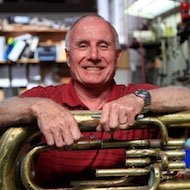 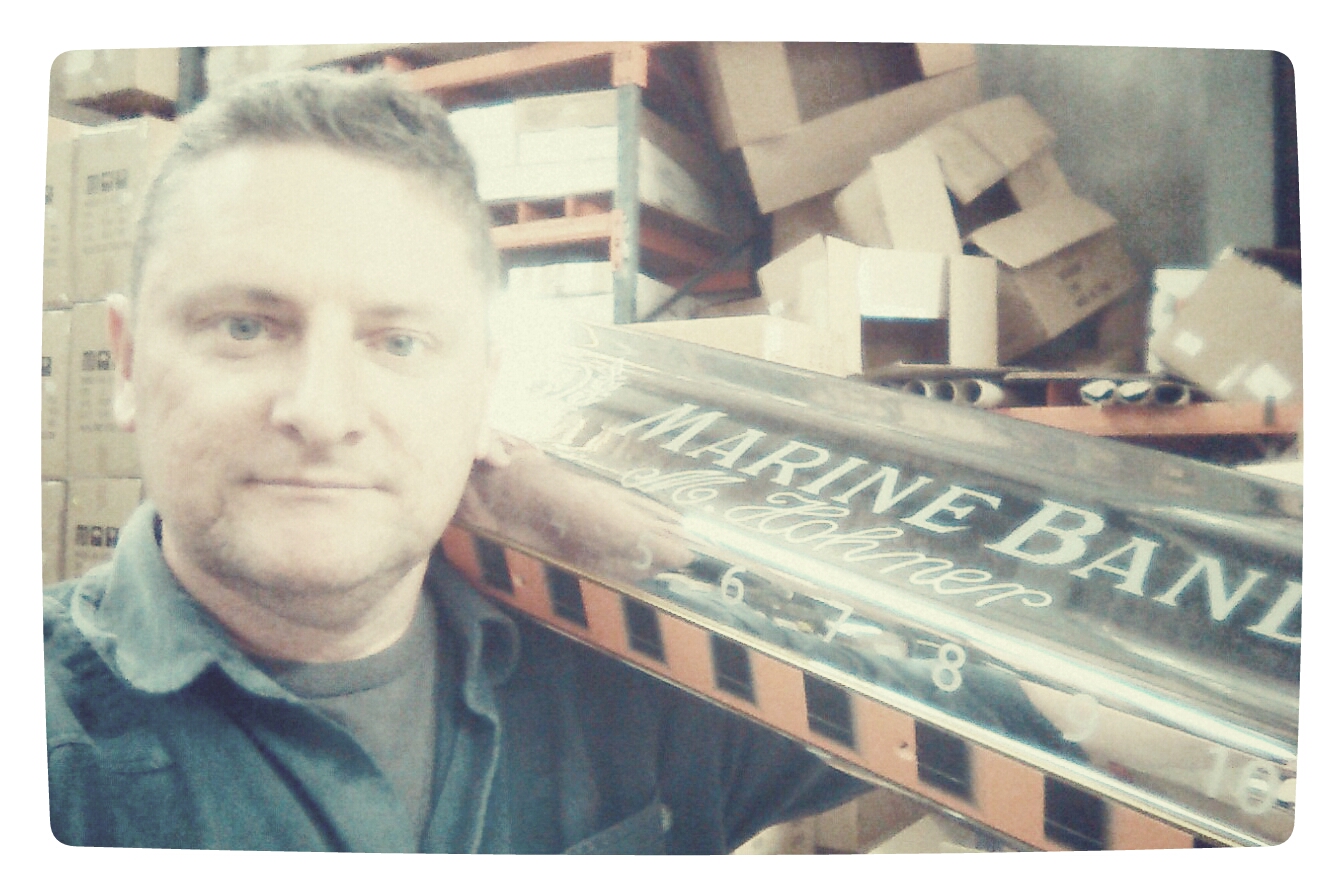 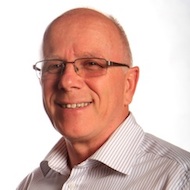 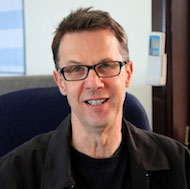 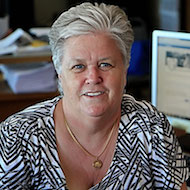 Kurt Jacob & Co. Pty. Ltd. was founded in Australia in May of 1938. Now commemorating 80 years of trading as of 2018, KJ Music Australia is the longest serving wholesale supplier to Australia’s large network of musical instrument retailers. Specialising in brass and woodwind, as well as acoustic instruments and a massive range of accessories, we represent such prestigious brands as Hohner, Hofner, Trevor James, Ortega, Sonor, Buffet Crampon, Selmer, Nuvo and many more.

A family business, our dedicated and specialist team, including owner and CEO Jac Smits, is well known and respected throughout the Australian Music Products Industry.

Kurt Jacob & Co. Pty. Ltd. was founded in Sydney in 1938 when Kurt Jacob (1911 – 1997) was sent to Australia by M. Hohner to manage the importation, distribution and sales of Hohner Harmonicas and Accordions in Australia and the Southern Pacific region, including parts of Asia. The company remains a family run business, though Kurt sold it to the Smits family in 1981.

Kurt was an employee and family friend of Hohner, and was a talented and dedicated musician who had played piano with the Munich Symphony and Chamber Orchestra. Hohner’s Harmonicas had been selling extremely well in Australia in the 1920s and ’30s (Frank Albert, of Albert & Sons who made the Boomerang brand of harmonicas, did so well from the harmonica craze that he was able to build the deco-style mansion “Boomerang” in Elizabeth Bay), and the Hohner company felt it needed some representation here. Kurt was also finding things increasingly difficult in 1930s Germany due to his faith. The Hohner family smuggled Kurt to London via Switzerland in 1936, and he arrived in Melbourne in 1937, where he immediately began work promoting Hohner’s products, including the then new Hohner Chromonica. He travelled the length and breadth of the country, often by plane or train, but mostly by car.

The Second World War interrupted business, and Kurt went to Sydney, joining his family there, and worked in an aircraft factory. In 1948, with Hohner back in production in Germany, he re-established the company in Sydney at 110 Bathurst St (the Albert Building – an ironic if unintentional twist, since Alberts were to cease production of the Boomerang brand within a few years). After a fire in that premises in 1949, the company moved to Market St and continued to expand. Kurt was renowned for his generosity and unflinching dedication to music in general and the harmonica in particular.

Kurt continued to build the company and the Hohner brand for the next 30 years or more, with Hohner increasingly becoming the dominant brand worldwide.

The Smits family continues the tradition… 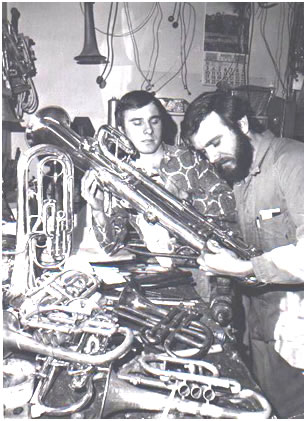 Johannes (Jan) Smits with his wife Maria and young family, emigrated from the Netherlands in 1956. Jan had worked with the Schenkelaars Company in Eindhoven where he had been making and repairing brass instruments. Initially he worked for Palings in George St, Sydney. He then set up a workshop at the rear of the family home in Eastwood where eldest son Jac joined him to learn the trade after finishing school in 1964. In 1968 Jan and Jac established the retail store and repair workshop, Smits Music, in Rowe Street, Eastwood. Hans joined the business in 1970 and in 1972 Frank also joined the business, following the death of their father Jan. Hans had worked with Palings for several years and Frank had worked for Rose Music, which later became Yamaha Music Australia.

After many successful years, they purchased Kurt Jacob and Company in January, 1981. At that stage the main business of the Company was Hohner and Sonor educational products. Since that time the catalogue has expanded considerably to include Trevor James Woodwind & Brass, Denis Wick, Buffet-Crampon, Besson, Vancore Percussion, Humes & Berg Mutes, Hofner Guitars, Aulos and Moeck recorders, Wisemann, Nuvo school wind instruments, Selmer Paris mouthpieces, Wallace mutes plus many support lines of accessories.

In the year 2000, focus was centred on developing and enlarging the wholesale distribution business, and after many successful years and a legacy of 3 generations of the family working at the store, Smits Music closed its doors for the final time.

Today, KJ Music has eight staff at their head office in Prospect and three mobile sales staff servicing our network of retailers throughout Australia, as well as continuing the instrument repair business, specialising in brass and woodwind as well as harmonica and accordion repairs.